Sleep is the best medicine 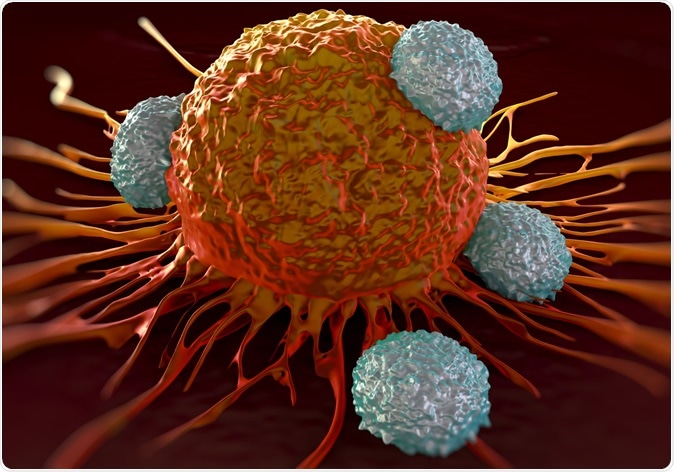 Sleep has been underrated as the best medicine to fight off disease say researchers working on a new study. The study titled, “Gαs-Coupled Receptor Signaling and Sleep Regulate Integrin Activation of Human Antigen-Specific T Cells,” was published this week in the Journal of Experimental Medicine.

Researchers from Germany conducted by Stoyan Dimitrov and Luciana Besedovsky and colleagues from the University of Tübingen’s Institute of Medical Psychology and Behavioral Neurobiology looked at the effects of sleep on the immune system and effects of sleep deprivation of the immunity. They noted that a good night’s sleep can help improve the ability of the immune T cells to attach to their targets better. These T cells are like soldiers that attach with microbes and foreign intruders in the body and fight them off. This could explain why sleep deprivation and stressors that are associated with insomnia raise the risk of illness and disease.

Authors of the study explain that the T cells first recognize a target which could be a virus or a bacteria and then activate “integrins” within them. These are Velcro-like sticky particles or proteins on the T cells that attach with the infected cell and kill the cell. Studies have shown that signals that can activate the integrins on the T cells. However, nothing is known about the ability of certain signals to reduce the ability of these T cells to adhere to their targets.

Dimitrov said in a statement, “The levels of these molecules needed to inhibit integrin activation are observed in many pathological conditions, such as tumor growth, malaria infection, hypoxia, and stress. This pathway may, therefore, contribute to the immune suppression associated with these pathologies.”

Besedovsky concluded, “Our results demonstrate that a couple of hours of sleep loss suffice to reduce the adhesion capacity of antigen-specific T cells. This finding shows that sleep has the potential to enhance the efficiency of effector T cell responses, which is especially relevant in light of the high prevalence of sleep disorders and conditions characterized by impaired sleep, such as depression, chronic stress, aging, and shift work.” The authors suggest that if T cell stickiness could be a therapeutic target, it could probably open up avenues of research in cancer immunotherapy some day.