How Bad Will Your Allergies Be This Spring? 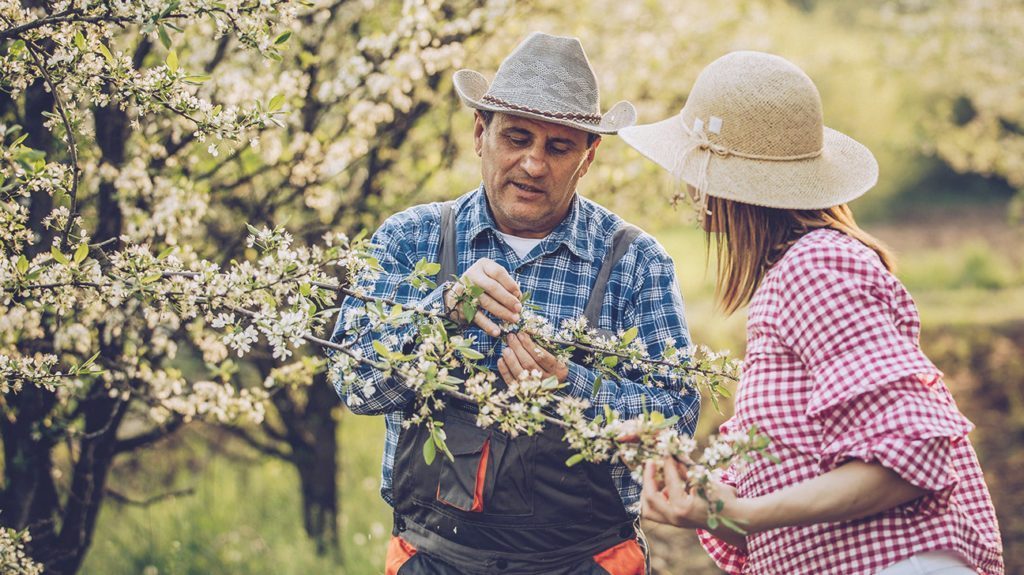