Hospitals Must Now Post Prices. But It May Take a Brain Surgeon to Decipher Them. 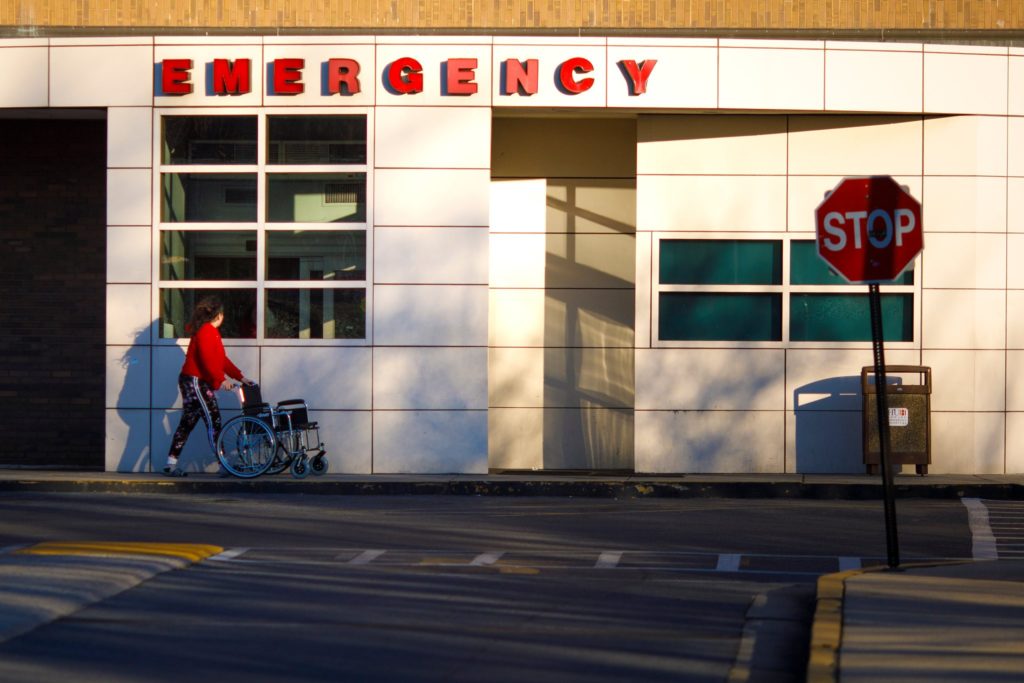 Baptist Health in Miami helpfully told consumers that an “Embolza Protect 5.5” would cost them $9,818 while a “Visceral selective angio rad” runs a mere $5,538.

On Jan. 1, hospitals began complying with a new order to post list prices for all their services, theoretically offering consumers transparency and choice and forcing health care providers into price competition.

“This policy is a tiny step forward, but falls far short of what’s needed,” said Jeanne Pinder, the founder and chief executive of Clear Health Costs, a consumer health research organization. “The posted prices are fanciful, inflated, difficult to decode and inconsistent, so it’s hard to see how an average person would find them useful.”

The data, posted online in spreadsheets for thousands of procedures, is incomprehensible and unusable by patients — a hodgepodge of numbers and technical medical terms, displayed in formats that vary from hospital to hospital. It is nearly impossible for consumers to compare prices for the same service at different hospitals because no two hospitals seem to describe services in the same way. Nor can consumers divine how much they will have to pay out of pocket.

“To 99 percent of the consuming public, these data will be of limited utility — meaningless,” said Kenneth E. Raske, the president of the Greater New York Hospital Association.

The list price for a hospital service is like the sticker price for a car. But as it is playing out, it is as if the car dealers were disclosing the price for each auto part, without revealing the charge for the vehicle as a whole.

The result has baffled consumers.

“This is gibberish, totally meaningless, a foreign language to me,” said Sara Stovall, 41, of Charlottesville, Va., after looking at price lists for hospitals in her area.

She reviewed the price lists for Sentara Martha Jefferson Hospital and for University Hospital, each of which has more than 16,000 items.

After the administration proposed the price-disclosure requirement in April 2018, many hospitals warned of the shortcomings that are now evident.

But federal health officials, accustomed to debating issues inside the Washington policy bubble, have still been surprised at the reaction around the country as consumers and local news media try to decipher the data. The administration says it is open to suggestions for 2020 and beyond.

The price-disclosure requirement, issued by the Department of Health and Human Services, grows out of one sentence in the Affordable Care Act, which says, “Each hospital operating within the United States shall for each year establish (and update) and make public (in accordance with guidelines developed by the secretary) a list of the hospital’s standard charges for items and services provided by the hospital.”

The idea languished for eight years. Under prior guidance from the government, hospitals could meet their obligations by providing charges to patients on request.

“We’ve updated our guidelines to specifically require hospitals to post price information on the internet in a machine-readable format,” Seema Verma, the administrator of the Centers for Medicare and Medicaid Services, said last week. “This is a historic change from what’s been required in the past.”

A spotlight on the people reshaping our politics. A conversation with voters across the country. And a guiding hand through the endless news cycle, telling you what you really need to know.

“This is about empowering patients,” Ms. Verma said.

It has not worked out that way, at least so far. Martin Gaynor, a professor of economics and health policy at Carnegie Mellon University in Pittsburgh, described list prices as “somewhat fictitious.”

“If this is an initial step leading to real transparency with actionable, usable information, that would be fantastic,” Mr. Gaynor said.

But in its current form, he added, the price information is “not very useful and could even be misleading” because a hospital with high list prices could be the cheaper alternative for some consumers, depending on their insurance.

“For patients to know up front how much their care will cost, that’s incredibly valuable,” said Brenda L. Reetz, the chief executive of Greene County General Hospital in rural southwest Indiana. “We’ve posted our prices, as required. But I really don’t think the information is what the consumer is actually wanting to see.”

Spending on hospital care last year totaled $1.1 trillion, or nearly one-third of all health spending, according to the Department of Health and Human Services. So even small improvements in the market could yield big savings.

The administration adopted the new requirement as part of its agenda to promote “transparency” in health care, in the belief that health markets would work better if consumers had more information. In another example, federal officials want to require pharmaceutical companies to disclose the list price of prescription drugs in television advertisements.

“Providers and insurers have to become more transparent about their pricing,” Alex M. Azar II, the secretary of health and human services, said last year. “There is no more powerful force than an informed consumer.”

The administration told hospitals that they had to post their standard charges for all services and items, including drugs, by Jan. 1, but did not define “standard charges.” In later guidance, it said the format was “the hospital’s choice.”

“Without a standard definition, patients cannot make accurate comparisons between hospitals,” said Herb B. Kuhn, the president of the Missouri Hospital Association.

No hospitals operating in the United States are exempt from the new requirement, but the administration has not said how it plans to enforce it. Federal officials have asked the public to suggest “enforcement mechanisms.”

Each hospital has a list — known as a “chargemaster” — of prices for thousands of goods and services, including medical procedures, laboratory tests, supplies and medications. But the price information is often difficult and sometimes impossible to find on hospital websites.

But to others, the prices listed on the “chargemaster” may have no bearing on the cost of their care. Health plans and insurance companies usually negotiate much lower prices, and uninsured patients often qualify for substantial discounts.

“Many hospitals still see the chargemaster price as an important way to enhance revenue,” said Ge Bai, an expert on health care finance and accounting at Johns Hopkins University. “Having a high list price means they have more leverage in negotiating prices for people covered by private insurance.”

Even while complying with the new requirement, many hospitals have posted disclaimers warning consumers not to rely on the data.

The University of Texas MD Anderson Cancer Center, for example, says that it “does not warrant the accuracy, completeness or usefulness” of the charges listed on its website.

If hospitals have complaints about the new requirements, Ms. Verma said, they should voluntarily provide patients with more useful information.

“Hospitals don’t have to wait for us to go further in helping their patients understand what care will cost,” she said.